Lonza is one of the world's leading suppliers to the pharmaceutical, healthcare and life science industries. Products and services span its customers' needs from the research stage to the manufacturing of the final products. It is the global leader in the production and support of active pharmaceutical ingredients both chemical and biotechnological. In addition, Lonza is a leader in cell-based research, endotoxin detection, and cell therapy manufacturing.

Plzensky Prazdroj, a. s., is the leading beer producer in Central Europe and the largest exporter of Czech beer, with total year sales of more than 9.9 million hectoliters domestically and internationally and with exports to more than 50 countries worldwide, . Plzensky Prazdroj, a. s., is a member of SABMiller plc, by volume the second largest brewing company worldwide with brewing interests or distribution agreements in over 60 countries across five continents. Pilsner Urquell, the world's first golden beer which gave its name to a whole new style of beer: Pilsner (pilsner, pils), the international flagship of the group's brand portfolio.

Budweiser Budvar Brewery, N.C. was founded in 1895 under the name of "Czech Joint-Stock Brewery," following up the brewing traditions of "Beer from Budweis" (Budweiser Bier), which have their roots in 1265. During the 20th century, Budweiser Budvar Premium Lager became the brewery's flagship product, which today ranks among the best known Czech products in the world. Budweiser Budvar exports to nearly 60 countries, sharing the total beer export from the Czech Republic by more than 20%.

ZHAW is one of the largest and most productive universities of applied sciences in Switzerland with a strong presence both nationally and internationally. ZHAW distinguishes itself with an interdisciplinary focus and a close connection to everyday working practices. About 9,700 students are enrolled at ZHAW in a total of 26 Bachelor degree programmes and 13 Master programmes. The university also offers a broad range of continuing education courses, including over 30 Master of Advanced Studies programmes. Thirty institutes at ZHAW network their resources to provide business and industry with customised services. 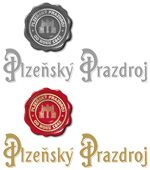 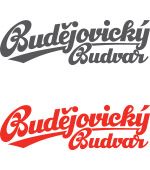 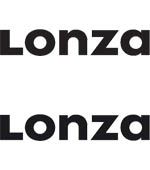 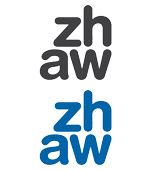